What has your workplace been doing to build community remotely throughout this pandemic?

A lot of App Shackers remember the days of LAN parties. To recreate that sense of camaraderie and fun, App Shack has been gathering on our Discord (it's like Slack but for gamers), joining up in voice chat, and playing video games every Thursday for the past few months.

We've played a fair amount of Among Us, several rounds of Code Names, some StarCraft II (and custom games within that), and lately, we're building "Shackhalla" in Valheim together. Among Us has been our most popular game so far. Fellow software developer Ramy Loveridge says it's because "it's a cheap and easy game for players of any skill level to play", and no one's left out of the action.

One great thing about this initiative is that it's "invisible team building" (Lin Sang Modé), and it "helps the company bond" (Ramy) when most of us are working on separate projects. We get to catch up and "hang out as friends" (Simon Berndtsson). Ramy says it's also "a fun way to stay connected and learn more about each other socially." And Pontus, App Shack's co-founder and CTO, points out that it's unlike the Zoom meetings we have with clients throughout the week: we don't have to be camera-facing, looking "good", or sitting still for several hours.

Another great thing about our Thursday video game event (which we call our LAN Part-yay) is that we've created some fun memories together. Here are some App Shackers reminiscing about past gaming goofs:

Johan played a really cheesy strategy in StarCraft II … with a trackpad!

Among us: I was the only one from the Impostors, and everyone knew it and just followed me around the hall.

I trapped Pöntûs in a tree while he was AFK. That was hilarious!

The awesome night where we escaped the pandemic and started building Shackhalla in the forests of Upland.

The most memorable moment for me was all the sneaky arguments when we were playing Among Us.

When I saw 2 murders happen in Among Us, but my microphone stopped working then, so I'm yelling into my computer, and nobody could hear me, and I can hear one of the imposters casually pinning the murders on other people. Bad time for a tech issue, frustrating at the time but kind of funny looking back…(the other imposter was inside my house, so definitely wasn't going to pass on anything I said).

As it stands right now, our weekly gaming event is well-liked. But as software developers who love to make great things, we've got some ideas on how to make our videogame hangouts even better.

We're looking forward to a time when we can play video games in person. But for now, App Shack is playing video games together weekly to feel connected through this pandemic and ensuring “all people who want some social interactions have a place to go” (Joel Bröstrom). Long live the LAN Part-yay!

If you're interested in joining App Shack's team, want to hire us "pro-gamers" to program an app, or want to recommend a video game we should play, let's chat. 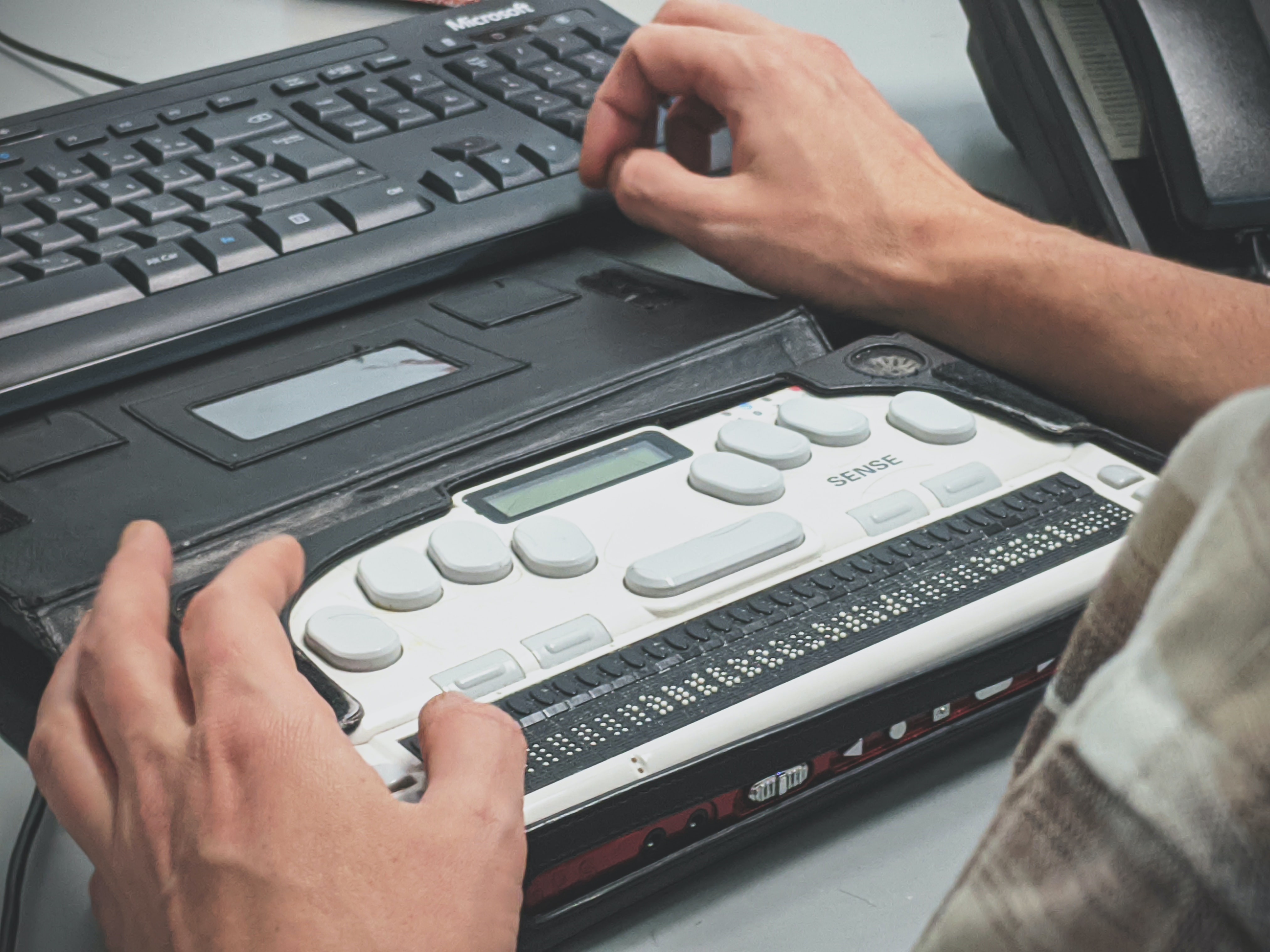 Developing apps with accessibility in mind makes for better apps and allows us to reach a broader target audience. 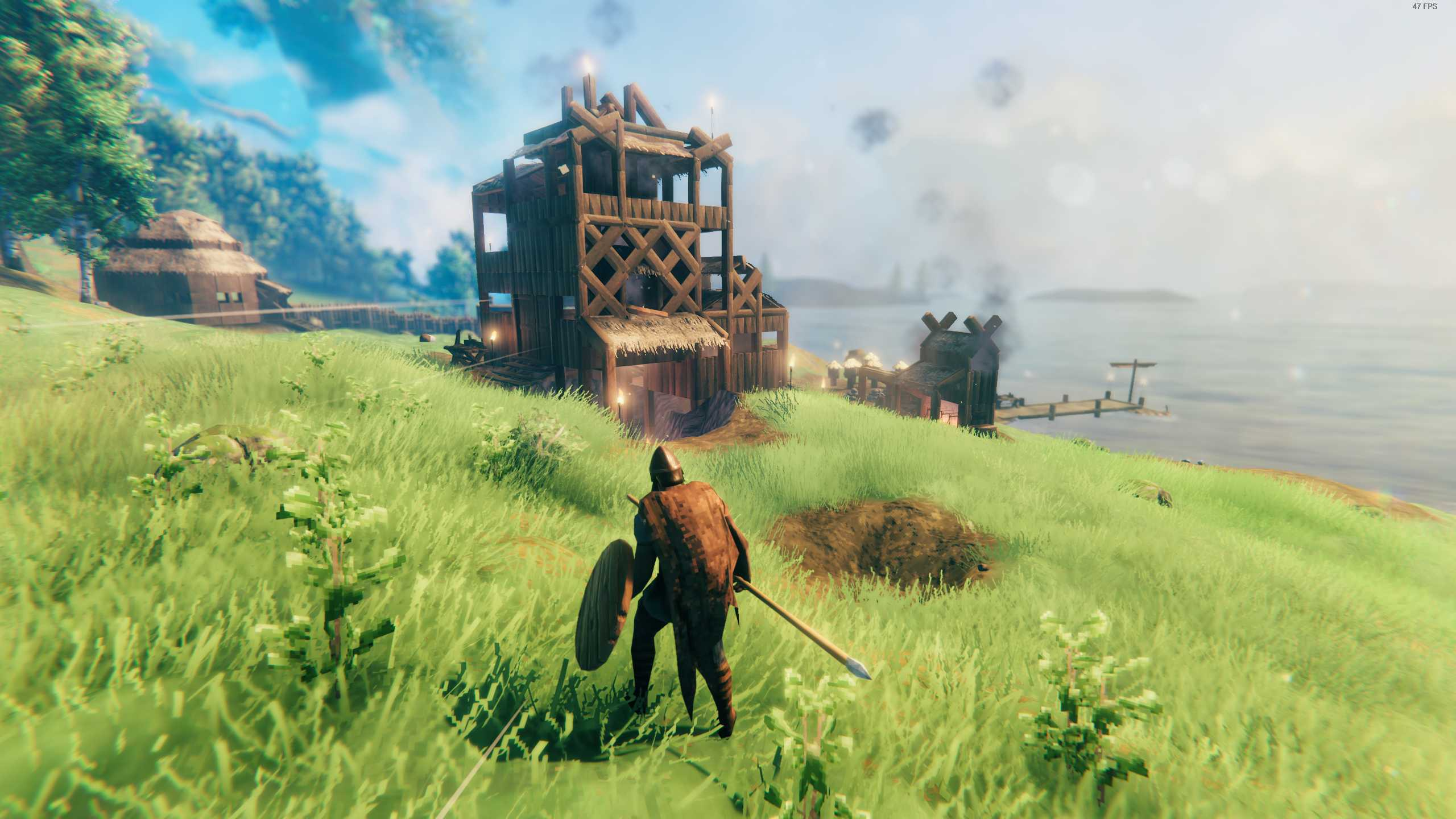 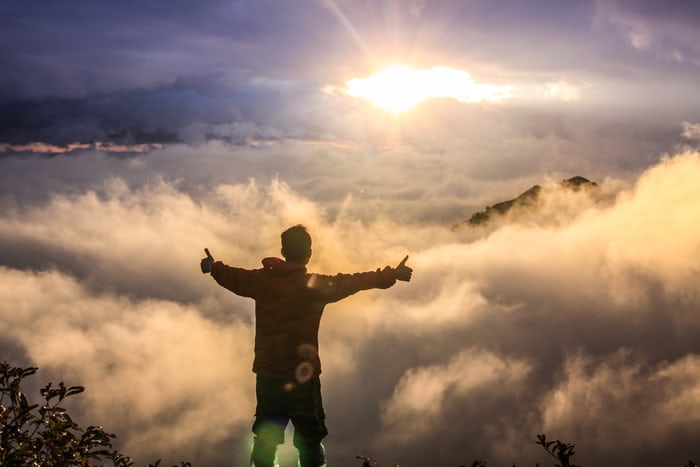 Well-being During A Pandemic

Working remotely during this COVID-19 pandemic got us more curious about well-being and what App Shack can do for our employees.