FlexyKey - The future of IoT

App Shack has, together with FlexAccess, developed a technology called FlexyKey, where efficient micro-hardware is combined with smart technology through a mobile app service.The FlexyKey hardware enables web -and GSM based controlling of up to 64 different electronic devices on a single unit. And several units can stack together for even more control. The hardware is a generic, flexible unit that supports a wide range of different devices, such as vending machines, doors, gates, car washes, and golf carts, to name a few. With simple adjustments, it can be implemented in almost any kind of system.

With the rise of 5G, microcomputers and modern smartphone technology, IoT is becoming more and more a reality. Having the ability to read and control devices from a remote location enables interconnectivity and flexibility within many businesses and do, in the end, empower people’s daily life. Combing this concept with modern smartphone apps, directly available in everyone’s pocket, allows for highly convenient services. 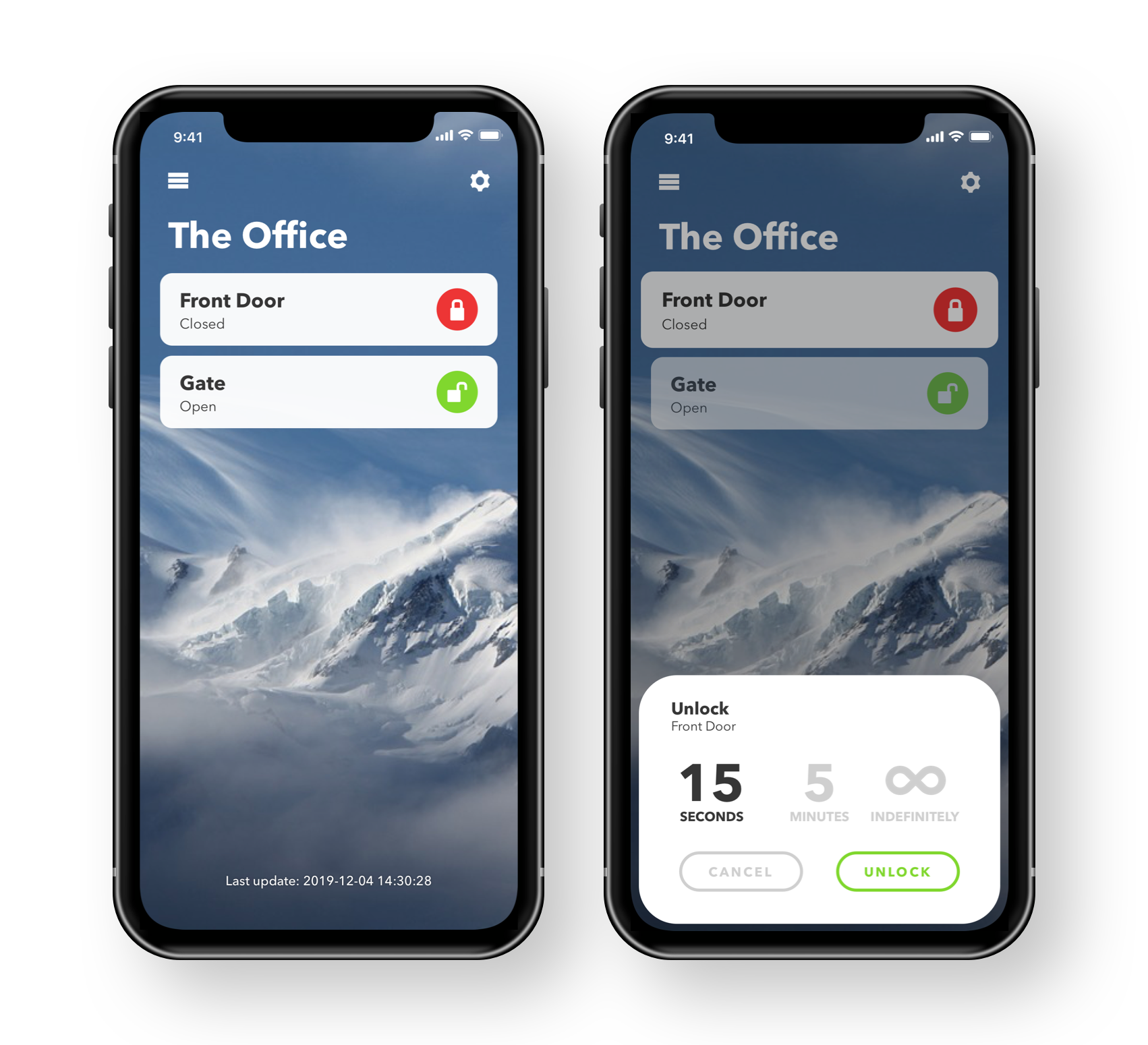 FlexyKey App - Unlocking doors and gates from anywhere in the world

The initial idea of the FlexyKey technology was to enable controlling doors and gates from an offsite location. FlexAccess chose App Shack for the development of a mobile app that would embed the powerful features of FlexyKey in a mobile, user-friendly interface suitable for the target audience. This platform is called FlexyPay, and it introduces powerful, important features between end-users and the controlling of the electronic devices. These features include age verification using digital identities, payments using Credit Cards and Swish and pre-booking of certain facilities, such as washing machines or camping-shower 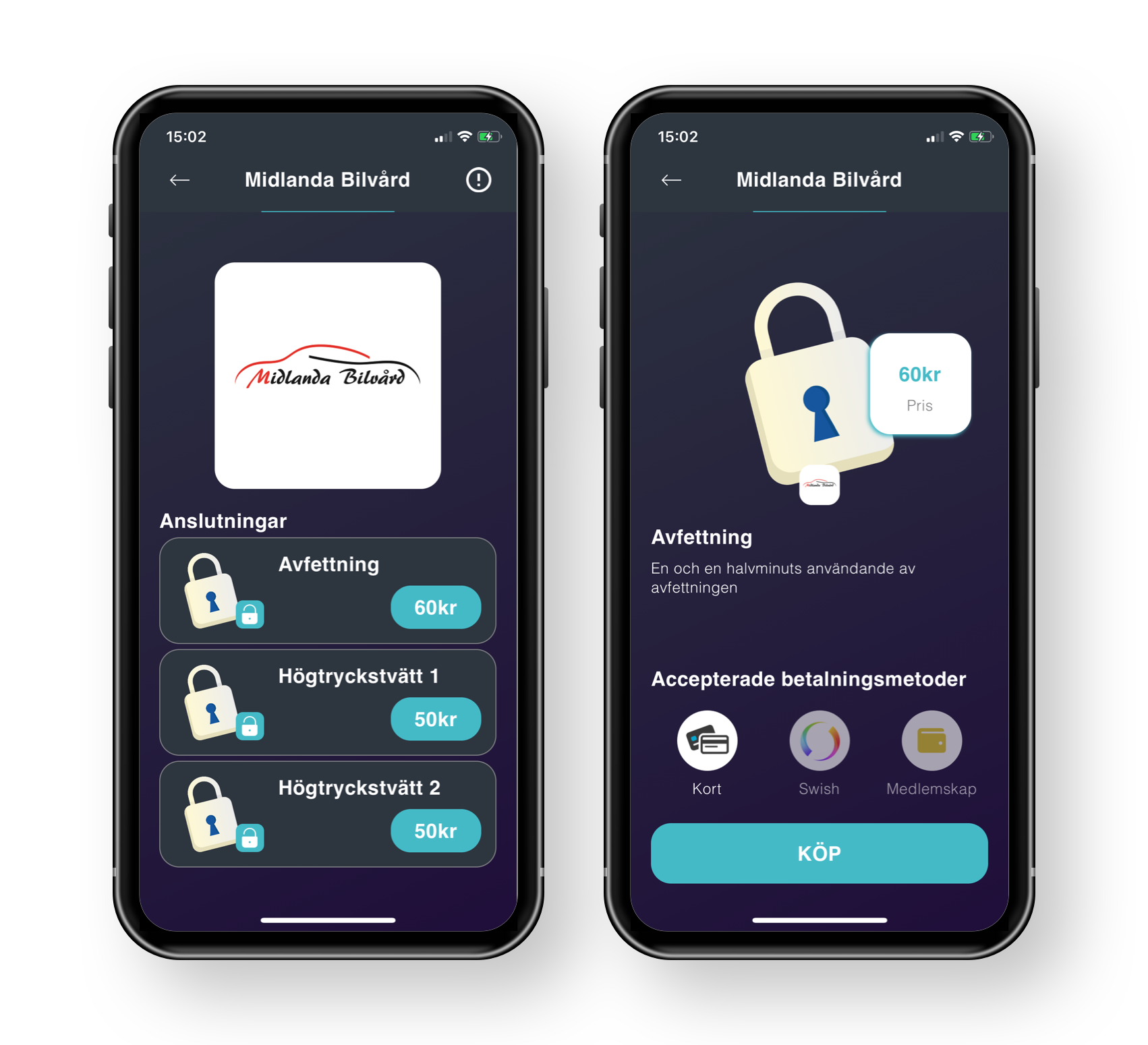 App Shack built the FlexyPay App as a highly dynamic and secure solution for handling mobile payments and facility access. It is an app that embeds all the powerful features of FlexyPay in an easily accessible and understandable mobile interface. One of its major areas of use has become unmanned stores. End-users authenticates using the app and are either granted or denied access to the facility. When they are done and want to check out, they can use the app to pay for the goods that they picked up. Because of the powerful identification features of FlexyPay, the store owners can feel confident in the visitors behaving as they should. 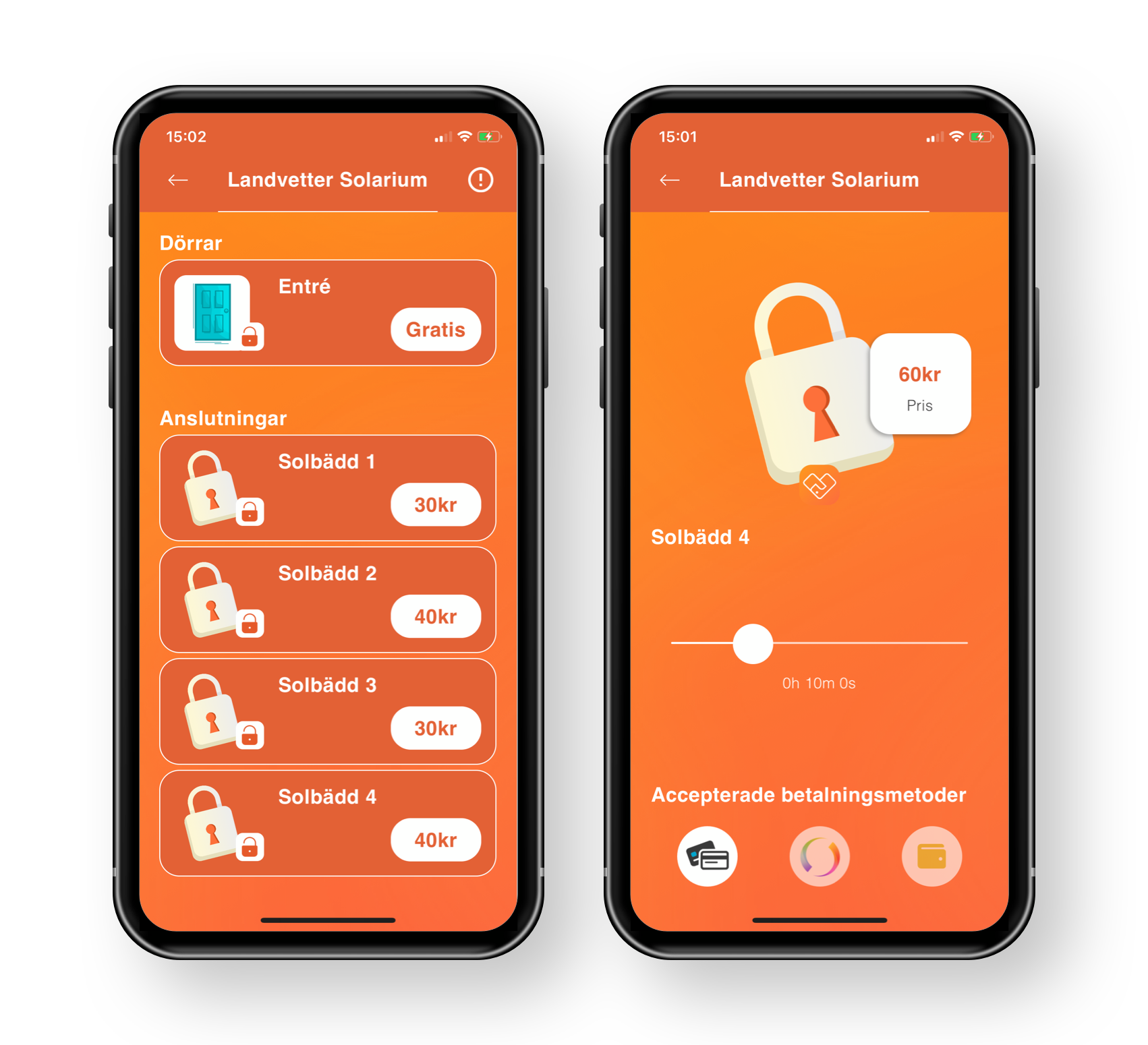 With over one million transactions per year, FlexySun has become the new industry standard when it comes to payment solutions within the tanning business. FlexySun is a standalone, rebranded version of the FlexyPay App targeted exclusively for tanning facilities. This piece of App Shack software is currently used by more than 200 companies in Sweden and Scandinavia and is, therefore, one of App Shack's most successful products.

Start your project with us

We can help you with the solution !
Get started